After 6-weeks of using full power and failing to contain the spread. Here comes the military to help enforce à stricter quarantine “stay where you are” campaign.

Nationwide despite a fairly strict quarantine with most cross district movements stopped, stay home for all, closed non-essential businesses, open hours 9-to-5, curfew and limitation to shop at 2-day/week was not enough.

It started with the festive Liberation day 30-Apr-2021, the spread was unstoppable. The F0-positive + the F1 closest contacts rapidly filled the existing F0-confinement centers. 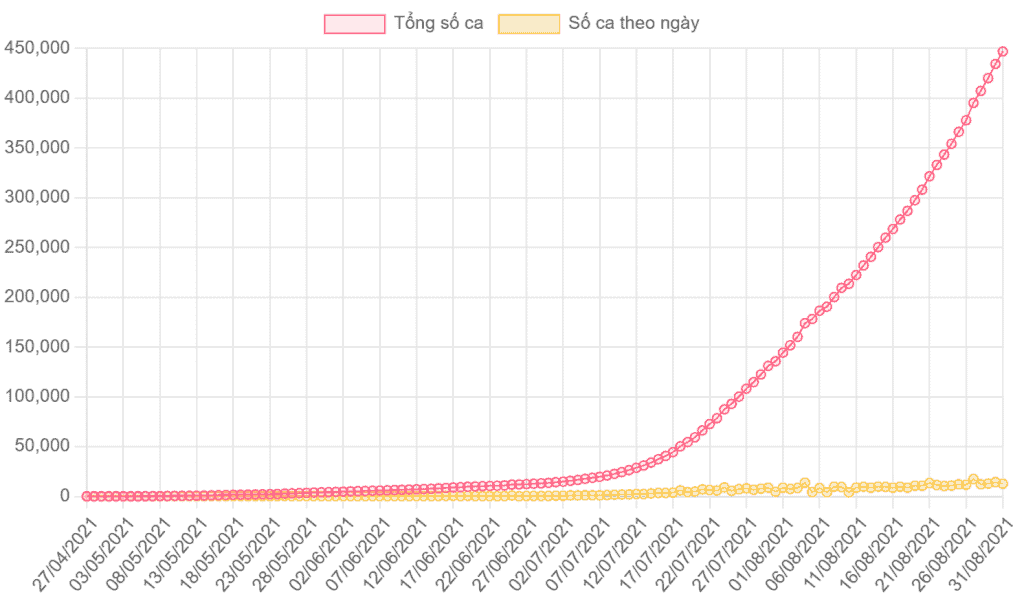 Some inadequate decisions lead to a steady increase of cases:

Facing the figures by provinces and the full power to decide and action given by the prime minister cabinet for Covid control, it was clear HCMC was doing a bad job. More so, Covid19 was spreading to the neighboring provinces as a result of a deliberate choice to let companies produce The ones that would not continue production with all confined in the factory and non-essential shops closed, causing a mass exodus back to the neighbouring provinces, thus exporting F0-covid cases outside of HCMC. As you can read the below results are HCMC and adjacent province.

Hanoi capital had to act strongly with a plan: the strategy of the Green zones till april 2022 and the tactics of ‘Stay right where you are’ for HCMC and the Southern provinces by 15-sep-2021.

Looking at June to id august 2021 figures of contamination in HCMC, doubling every day, it was clear strong action was necessary and the past tactics was no match to the Covid19 delta variant. Since early june, HCMC had full power and the main strategies failed due to insufficient confinement centers and hospitals, and under estimating the delta variant much more contagious. The Covid19 kept on spreading under strict confinement due to same tactics (that proved successfu) as 2020, zero tolerance for F0 cases in town:

All those backfired to the current spike in Covid19 positive cases by an unseen 10 thousands daily, regardless of strict quarantine nationwide. 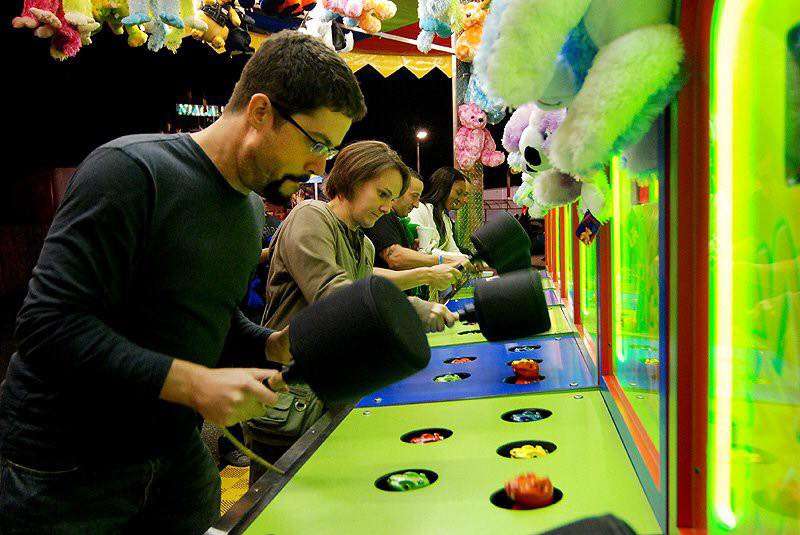 The 3 main lessons learnt are:

Thus the strategy started with great help of 10,000 troops on Monday 23-Aug to secure Green zones, one adjacent zone at a time. Then connecting green zones together until the whole of HCMC is green, Covid free by 15-sep-2021.

The 10,000 military troops enforce the “stay where you are” strictly to the point that streets/districts are barbed wired to insure no movement. The soldiers are the delivery men for essential goods, for next 2 weeks to 6-Sep.

There huge task for HCMC 13Mio inhabitants, consists of:

The vaccination strategy 2020 was deemed nil or dormant by observers without the proper decision criteria by Vietnam authorities.

Now clearly the overwhelming Covid19 delta taking a toll on human lives by the hundreds daily, has changed the priority and the strategy. Budget allocation  is being shifting to immediate paid supplies and Donations are flowing in a stressed and limited Vietnam healthcare system.