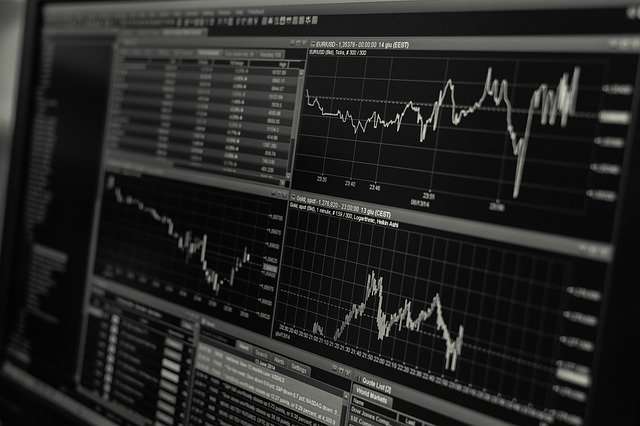 The organization has lowered its global growth forecast from 2.9 to 2.4% for 2020. It calls on states to act quickly to stem the spread of the virus.

The OECD highlights two main possible scenarios. The first – the basic one – considers that the epidemic will peak in the first quarter before declining in China the following quarter, and that its distribution in the rest of the world will be relatively contained. Under these circumstances, overall growth will be limited by 0.5 percentage points this year, compared to the last forecasts dated November 2019: it would then reach 2.4% instead of the 2.9% previously envisaged. In addition, world trade is forecast to fall 1.4% in the first half and 0.9% year-over-year.

However, it is easy to understand why the appearance of such an infection in China can disrupt the world economy so quickly: having become a central part in world trade, the Middle Kingdom remains the factory of the world and the various measures put in place space so far to stem the spread of the virus – quarantine, movement restrictions, increased controls – has disrupted supply chains across the globe. The epidemic also has an “impact on the confidence” of consumers, professionals and investors in all economies, while limiting travel, demand and the stability of the financial markets.

These new difficulties are all the more damaging since the world economy has already been through a hole for several months. Major geopolitical events such as the Sino-American trade war or Brexit may have limited prospects, recalls the OECD, which cites as an example the weakening of new car sales, the stagnation of industrial production, the drop in the rate of annual growth of investments in G20 economies “from 5% at the start of 2018 to only 1% last year”. Weakened activity will therefore have to take a new shock with the Chinese economic slowdown, visible through all indicators.

Particularly sensitive to variations in the Asian clientele, tourism is an example: “Chinese tourists represent around a tenth of all cross-border visitors”, explains the report, and the weight of this nationality in all tourists arriving in some countries can go much further, exceeding 25% in South Korea. In Hong Kong, for example, arrivals of Chinese visitors fell 95% in February. Overall, if the epidemic continues to spread, “the costs will be considerable” and their repercussions numerous, with tourism accounting for just over 4.25% – and 7% of jobs – in OECD member countries . In Europe, the decline in the number of visitors from China is badly felt by professionals: on Monday, European Commissioner Thierry Breton estimated the losses at “a billion shortfall per month for the sector”, or about two million fewer nights in Europe for industry.

Your home landlord.. is rarely your friend 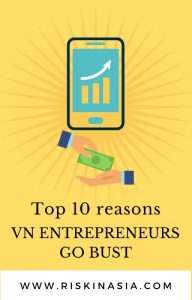 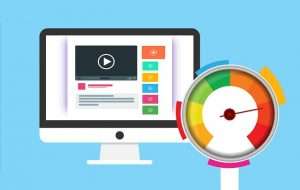