The strategy of Vietnam to fight the Covid is to detect, quarantine and treat each and every individual suspected. The underlying to this strategy is probably acknowledging Vietnam weakness: the lack of state-of-the-art confinement rooms and weak Intensive Care Units with respiratory machinery. Not to lock the whole country as they had to do for […] 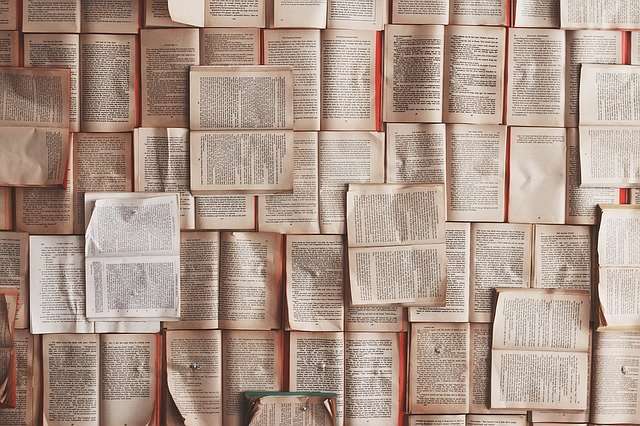 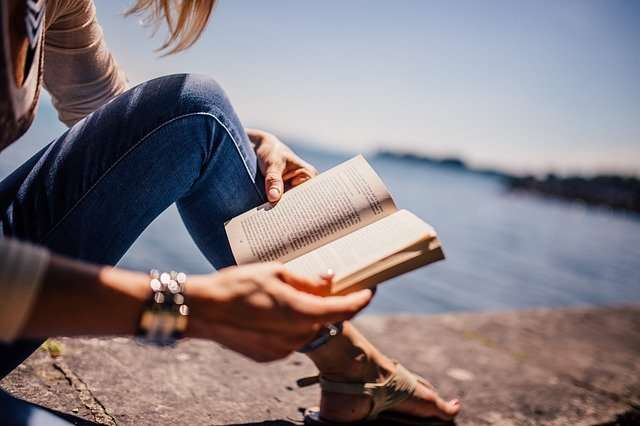 A few weeks ago I was reading an interview of a French lady who was quarantined and I was surprised to read about how the boredom affected her. After posting some selfies and updates on social media,  she did not know what else to do with her time. She went crazy after 5 days not […]

What Expatriates can learn from the death of Robert Bicknell

My friend Robert Bicknell, who passed away recently, wrote in the following posthume article, that his greatest fear is to be forgotten. I ask all of you as a favor to read his last interview with Golf Magazine at https://vietnamgolfmagazine.net/en/noi-so-lon-nhat-la-bi-lang-quen?fbclid=IwAR2JeJoAgomhaR6O0MbnLzTqObkUZEcpLgJuHhPNK6bez-lfFC66e_triTQ You will get to see his courage, his grace and good humor that made him so beloved. His […]

You will get tips from our Mailing ( no spam promise )